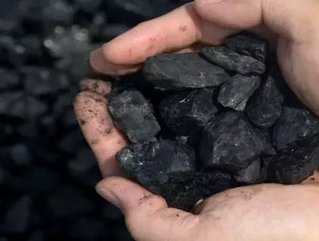 The mining industry may be carrying Australia’s economy now, but according to the Climate Institute’s newest report, the nation is the most unprepared of the G20 to prosper in a low-carbon economy.

Released today, the report says that Australia is the only advanced economy to have scored lower on its 2012 ‘low-carbon competitiveness index’ than in 1995, meaning that Australia’s dependence on un-environmental activities has increased.

The index is a compilation of three issues: how the country’s economy is currently structured to facilitate greener activity; efforts made to lower their carbon emissions; and investments in education and infrastructure. Considering that mining and coal exporting are huge industries here, Australia’s index took a major hit.

“Australia has the lowest level of overall clean energy production, the second highest number of cars per capita and relatively high deforestation and emissions per capita from the transport sector,” News.com.au reported.

In 1995, Australia ranked 12th out of 19 countries in the index; today, they are ranked 16th, having been overtaken by Turkey, Mexico, Russia and South Africa, says the Brisbane Times.

While the nation does have a plan in place – the Carbon Tax – this wasn’t a contributing factor in the index calculation because the tax won’t officially take effect until 1 July 2012. Still, perhaps the index will provide a much-needed kick in the environmental butt to seek alternative, greener solutions to Australia’s economic boosters.