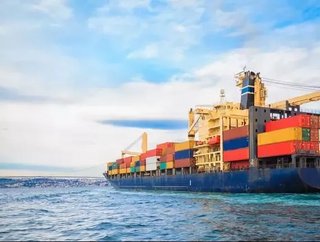 The Export Council of Australia (ECA) has highlighted the positive impact of free trade agreements (FTA) on businesses in its Australia’s International Business Survey 2017.

Over 1,000 businesses were surveyed this year, 93% of which were exporting, 48% importing, 23% involved in other international activities (such as research and development), and 19% involved in two-way investment.

The report, commissioned by ECA with the support of Australian Trade and Investment Commission and the Export Finance and Insurance Corporation, also found that 35% of business earned international revenues from six or more countries, with three in four looking to export into new territories in the next two years.

Lisa McAuley, Strategic Advisor at the ECA, said: “It was pleasing to see that respondents reported several benefits to Australia’s FTA network beyond increased exports, including ‘making sales not previously permitted’ and ‘recognising Australian standards.

“What did not come as a surprise to the ECA is that most firms that reported they ‘do not gain export sales benefit’ from an FTA are not filling out the paperwork to claim a benefit. Respondents said that they either ‘don’t know’ whether they receive an export sales benefit from an FTA, or they are completely outsourcing their FTA documentation.”

The report also highlighted that nearly half of Australian businesses are investing in product and service innovation in order to boost export trade.