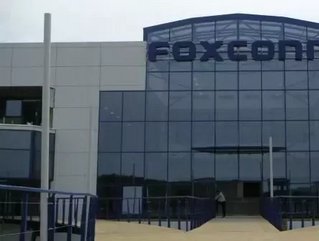 Following recent allegations and controversy surrounding the possibility of unsafe working conditions at Foxconn, Apple’s final assembly suppliers, the company has voluntarily approached the Fair Labor Association (FLA) to conduct audits on their Shenzhen and Chengdu, China locations. The first inspections led by the Association’s president, Auret van Heerden, and a team of labor rights experts began Monday morning, according to a press release issued by Apple.

During the FLA’s independent assessment, the team will inspect manufacturing areas, lodging and other facilities; review documents detailing protocol for various stages of employment and procedures; and interview thousands of employees on working and living conditions including communication with management, working hours, safety, compensation, and health and safety issues.

Apple became the first technology company to be admitted to the FLA when it became a part of the Association in January. Tim Cook, Apple’s CEO, said, “The inspections now underway are unprecedented in the electronics industry, both in scale and scope, and we appreciate the FLA agreeing to take the unusual step of identifying the factories in their reports.”

After the initial inspection, findings and recommendations will be posted to the FLA’s web site in early March. In total, the FLA’s assessment will investigate working conditions at facilities producing over 90 per cent of Apple’s products. Inspections at Quanta and Pegatron will take place later this spring.