Foodora to end operations in Australia by 20 August 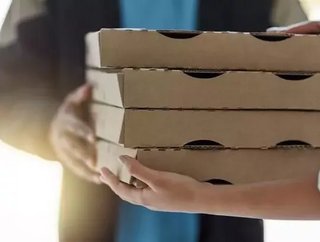 The food delivery service company, Foodora, has announced it will be ceasing its operations in Australia.

The firm will no longer be operating in the country from 20 August, as it aims to “shift [its] focus towards other markets where the company currently sees a higher potential for growth,” ABC News reported the firm stating.

The company claims it will help its employees, support partners, and contractors find “suitable alternative roles”.

Foodora’s employees will continue with a week of normal shifts before the firm starts to prepare for closing.

“It has been a privilege to bring the food you love right to your door,” stated Jeroen, Foodora Australia’s Country Manager.

“The company will fully utilise its resources to ensure employees find suitable alternative roles, as well as support partners and contractors during this transition.”

“The company, which has been a part of the Australian market since 2015, will start winding down services and close by August 20th, 2018.”