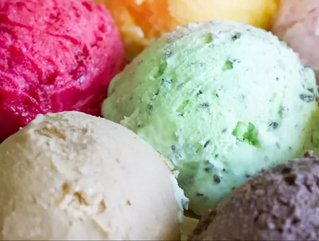 Describing the sale as bittersweet, Fonterra CEO Miles Hurrell used the company’s press release to pay tribute to the iconic nature of the Tip Top brand in New Zealand life: “Since we took ownership of Tip Top in 2001, a lot of work has gone into ensuring it remained New Zealand’s leading ice cream company. Over that time, we’ve had strong support from New Zealanders, and I want to recognise and thank them for that.” He continued by saying that as a result of the strength of the brand, “we’ve secured a good price for our farmers and unit holders.”

Fonterra made sure to state that they would still maintain at least some involvement in Tip Top, licensing their K%u0101piti milk brand for use in Froneri’s ice cream. Indeed, Hurrell explained that this was partly behind Froneri’s original interest in the company, saying that “one of the big attractions for Froneri is the fact that Tip Top and K%u0101piti ice cream both use fresh milk and cream, from New Zealand grass-fed cows.”

As reported by Stuff, Froneri is the second largest manufacturer of ice cream in Europe, as well as the third largest worldwide, and is the producer behind big brand names such as Magnum.