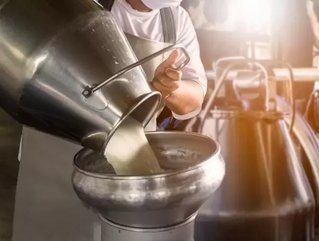 Yili, the largest dairy producer in China and Asia’s market leader, has posted a US$3.43bn (23.13bn yuan) net profit for Q1 2019, marking a big step towards it aim of generating 90bn yuan in annual revenue.

The firm’s net profit for the quarter represents a year-on-year increase of 17.1%

“In this rapidly changing and increasingly competitive environment, Yili Group has led the country in integrating resources and meeting consumer demands, making great contributions to the reshaping of the market landscape," said Shen Meng, executive chairman of Chanson Capital, in Yili’s press release.

The company’s statement noted that it has consistently positioned itself for continued growth, launching a diversified range of products including an energy drink, soy milk, and mineral water as well as expanding internationally.

Yili recently announced its plans to acquire 100% of the shares of New Zealand’s Westland Milk in a deal worth NZ$588mn, strengthening its presence in Oceania where its operations have been limited in comparison to its reach across Asia.

The firm consolidated its position as Asia’s leading dairy producer last year, with an annual revenue of US$11.97bn.