Fonterra reveals the final five candidates for its three board seats 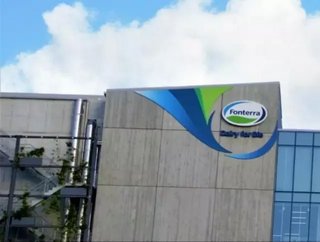 The New Zealand dairy company, Fonterra, has revealed the final candidates for three positions on its board.

The firm had previously announced that Peter McBride, Chairman of Kiwi fruit marketer Zespri, Jamie Tuuta, Chairman of Māori Television, and Ashley Waugh, whose current Director role is up for re-election, were candidates for the positions.

The company has confirmed that Leonie Guiney, former Director at Fonterra, and John Nicholls, the large-scale farmer, have put themselves forward for the roles.

Following the Self Nomination Process for the 2018 Directors’ Election Process, there are five candidates running for three positions.

Guiney served on Fonterra’s board for three years, but failed to win nomination in 2017.

During the election, the winning candidates must receive more than 50% support from shareholders, and the elected will be those with the highest level of support.

Fonterra will host seven shareholder-only meetings across New Zealand in order for candidates and shareholders to meet.