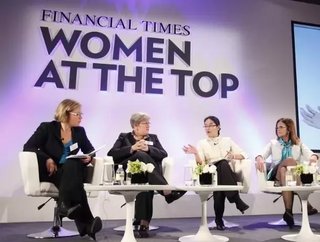 But how much do we know about the financial controller of one of China’s most important companies? Business Review Asia has it all!

Jennifer Li’ began her career working for General Motors in a range of financial positions – it was a career that took her from China to Canada, the USA, and Singapore before joining Baidu in 2008 as its CFO

After earning her Bachelor’s Degree at China’s Tsinghua University, Li travelled to the United States to study for her Masters of Business Administration (MBA) at the University of British Columbia – a globally-ranked institution with one of the largest libraries in Canada

In an interview, she stated that her busy schedule didn’t allow her to see her children during the week very much but she did dedicate her entire weekend to them

When Li started her tenure as Baidu CFO in 2008, the search engine had around 65 percent of China’s market – a number that now stands at roughly 80 percent