Horizon Robotics closes Series B round with valuation of US$3bn 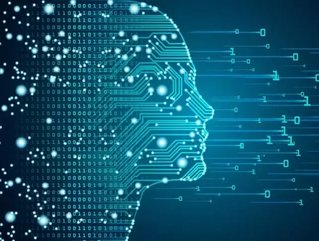 Beijing-based AI firm Horizon Robotics has closed its US$600mn Series B funding round with a total valuation of $3bn.

The round, led by SK China, SY Hynix, and a range of leading automotive groups and their investment arms, follows the firm’s Series A financing in 2017 which closed at $100mn.

In its press release, Horizon Robotics said that it has received significant interest from top semiconductor and automotive firms in the two years since its Series A round closed, and highlighted its position as a leading investment case in AI for automobile manufacturers.

"Since its establishment more than three years ago, Horizon Robotics has devoted itself to becoming the leader in edge AI processors and computing platforms - enabling autonomous driving, smart cities, smart robotics and other AIoT devices ‘On the Horizon’ - powering AI to make everyone's life safer and better,” said Dr Yu Kai, Founder and CEO of Horizon Robotics, in the press release.

“The key strategic partners and resources introduced in this financing round will further accelerate the pace of research & development and commercialization for us, strengthening the 'On the Horizon' ecosystem business model of supplying OEMs and Tier1s, enabling system integrators and industry solution providers, and actively participating in the evolution of autonomous driving, smart city, smart retail, smart robotics and other important fields in parallel as Horizon Robotics holds hands with its ecosystem partners.

“Together, we usher in the era of artificial intelligence."