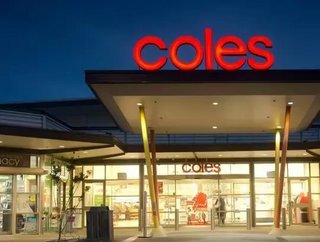 Supermarket chain Coles will not be offering customers single-use plastic bags from July 2018.

The move follows other stores including Woolworths, Big W and BWS, and may prompt state-wide legislation in some parts of Australia which haven’t already made the move.

Single-use bags have already been banned by law in several states, including South Australia, Northern Territory, ACT and Tasmania.

States affected by this latest move are those without legislation already in place, namely New South Wales, Victoria and Western Australia, where increasing political pressure is being placed on provincial governments to act. Queensland has passed legislation which will take effect from next year.

Woolworths says it hands out more than 3.2 billon throwaway bags every year, and will offer reusable bags for customers to buy.

The announcement from Coles comes shortly after the supermarket won another international wine award, this time a Double Gold for its St Andrews Cabernet Sauvignon, priced at just $6 and fended off competition from far pricier rivals.

The wine is sold through Coles-owned outlets Liquorland, First Choice and Vintage Cellars. Last year its $5 Big & Bold Shiraz won accolades and consequently sold out within days. It is expected that the Cabernet Sauvignon will fly off the shelves equally quickly.