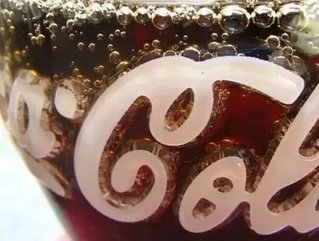 Coca-Cola Amatil is screwing the cap on the opportunity to buy the Foster’s spirit business to focus on its existing agreement with spirit-maker Beam, according to a Herald Sun article.

Interest is still bubbling for Foster’s non-alcoholic drinks and Fiji brewery and distilling businesses, Coca-Cola announced. It allocated upward of $200 million to buy the three businesses.

Cougar bourbon and The Black Douglas scotch were included in the spirit brands portfolio offer to Coca-Cola.  Flagship products Cascade juices still have a chance to Open Happiness with the soft-drink leader in the non-alcoholic business.

Acquisition rights for the Foster’s businesses were offered to Coca-Cola in conjunction with a joint-venture to sell its share of Pacific Beverages with SABMiller, a global Anglo-South African brewing giant. SABMiller spent about $10 billion acquiring Foster’s in 2011 with a deal that won Coca-Cola the right to buy the businesses.

Because Coca-Cola fizzed out on purchasing the spirits and pre-mixed drinks business, it anticipates a payout of $34 million from SABMiller. Coca-Cola opted to keep about $140 million put aside to buy the businesses.

The group expected to pay $50 million - $70 million if it acquired both business, said managing director Terry Davis. He added due diligence was conducted in making this decision. This money will instead be used to finance Coca-Cola’s growth plans.

Most likely the Foster’s spirits brands would not have been given the same amount of attention from the brewer or new owner, according to analysts.

Coca-Cola may also believe it will have a better return by further investing in its current Beam agreement. Beam is projected to release a new line of products during the next 18 months.