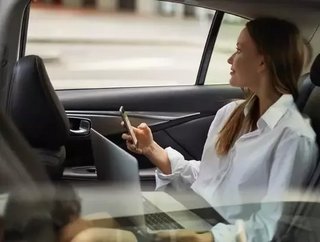 The Chinese ride-hailing company, Didi, has launched in the Australian market.

On 25 June, the firm began operations in thecapital of the state of Victoria, Melbourne.

Didi has now joined the likes of Uber, Taxify, and Ola, that are all operate ride-hailing platforms in the country.

“Didi’s entry into Australia marks a new milestone in its outreach to global communities,” stated the firm.

The company trialled its services in Geelong, Victoria, prior to launching in the capital.

Didi, which is based in Beijing, has more than 450mn users following its recent launches in Mexico and Brazil earlier this year.

Didi’s platform covers more than 1,000 cities across the world, and claims that the move to enter its most recent market aims to rival US-based Uber.

The firm is the most valuable startup in China, at its valuation of US$56bn.

“Globalization is one of Didi’s core strategic directions. In 2018, Didi will continue to cultivate markets in Latin America, Australia and Japan,” the firm announced in a statement, the Financial Times reported.

“We are confident a combination of world-class transportation AI technology and deep local expertise will bring a better experience to overseas markets.”