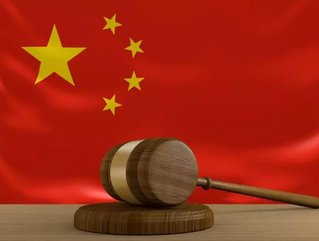 On Thursday, the Chinese government released a white paper outlining further steps to open up its economy internationally. The document states that fulfilling the World Trade Organisation entry requirements were just the beginning for China, which plans to make it even easier for foreign investment.

The document, entitled ‘China and the World Trade Organisation’, states that China will continue to open up its economy “in a more comprehensive, profound and diversified way”.

China, which joined the World Trade Organisation in 2001, is expected according to Reuters to issue an updated list setting out which industries are open to foreign investment, which are open with restriction and which are closed.

The new list is set to be released on Saturday and will show which restrictions have been changed across sectors including energy, resources, infrastructure, transport and professional services. It will also reaffirm previous announcements by the government in the finance and auto sectors.

In April, it was announced that China would ease restrictions on foreign ownership of securities which has made it easier for international banks to do business in the country.

China has also taken steps to make it easier for foreign automotive companies to manufacture locally, by removing a previous rule which meant foreign companies had to establish a joint venture with a local business.