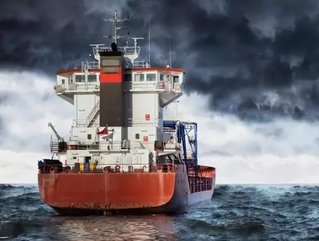 The Ministry of Commerce of the People’s Republic of China has announced that the country will limit exports of crude oil, refined oil products, steel and other resources to North Korea. The limits took effect as of Saturday.

The country will now therefore be in line with UN sanctions as a result of North Korea’s latest missile tests, which were voted on last month by the UN Security Council.

A unanimous vote was passed imposing more penalties on the state after its latest intercontinental ballistic missile (ICBM) test.

China announced on Tuesday that tie ill continue to conform to UN sanctions regarding exports.

There was also an agreement on Friday that North and South Korea will hold their first official talks this week.

While it was reported last year that China’s exports had increased in the first three quarters of 2017 by 20.9%, with trade for that period totalling $4.03bn (mainly involving food), in November no oil products were exported, which was even stricter than the UN requirements outlined.