China to introduce new tariffs on 106 US products 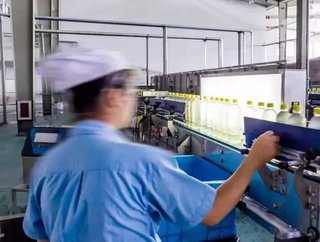 China has announced plans to introduce additional tariffs on 106 US products, a move that could initiate a trade war between the two countries.

On 4 April, China revealed its plan to target US$50bn products across America per year.

The nation will introduce 25% tariff of products such as soy, corn, whisky, cars, and aircrafts.

This follows a similar announcement made by the US of products is plans to place a 25% tariff on to what it considers to be unfair trade practices.

Following China’s statement, Wall Street has suffered from investor reactions, with the Dow falling by more than 400 points, or 1.75%.

“If Chinese ‘national champions’ dominate the Chinese market, they’ll have a leg up abroad and in many cases will replace or outlast foreign competitors by virtue of their market size,” stated Lorand Laskai, a Research Associate at the Council on Foreign Relations in New York, the Guardian noted.