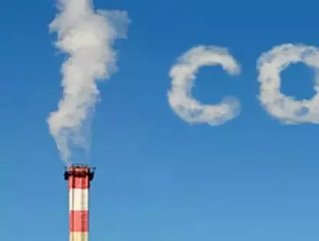 Two weeks ago, Australia’s carbon tax was implemented to hit the top 500 carbon-emitting companies’ pocketbooks and encourage greener practices. As expected, the tax has caused energy costs to skyrocket, but it’s not just the big companies who are feeling the impact.

Small businesses are feeling the squeeze on items vital to their operations, such as a 25 per cent price increase on mini skip bins that have reportedly caused Sydney residents to illegally dump waste to avoid the heightened cost.

"This is utterly disastrous," said Craig Wills, owner of Sydney Skip Bins, to the Daily Telegraph. According to the paper, he has had to lay off two workers since July 1.

"On some of our bins it is now costing us more to dispose of the rubbish than we are getting back. I'm trying to do the right thing and I'm getting punished for it. And so are families," Mr Wills continued.

Produce growers will also be challenged by the big supermarkets’ decision to not pass on the tax to consumers. "What Coles and Woolworths have said is, 'we will not be passing on the increase' which puts pressure on growers and they have nowhere to go," said John Brent, chairman of lobby group AUSVEG, to the Daily Telegraph.

According to the Australian Competition and Consumer Commission (ACCC), as of July 12, only 630 of more than 8000 complaints they’ve received this month have been carbon tax-related.

This figure doesn’t faze PM Julia Gillard: "If anything the opposition had said about carbon pricing was true ... you would have expected Australians in their millions to be ringing the ACCC and complaining," she told the media.