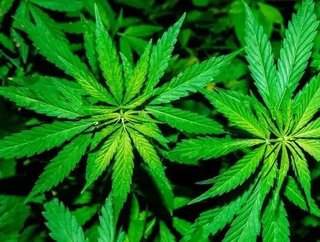 The Australian medical cannabis company, Cann Group, has made a deal with the Victorian state government.

The firm has won a tender with the Office of Medical Cannabis from the Department of Health and Human Services (DHHS).

The company will supply cannabis resin to be used to treat severe or intractable epilepsy, Small Caps reported.

Under the contract, Cann Group will supply the resin as of April next year until June the following year.

Once the plant extract has been provided it will undergo additional purification and will be processed into a product of the state government. The product will be used as part of Victoria’s compassionate access scheme.

“We are pleased to be working with DHHS in relation to the compassionate access scheme, which has been well received by patients and carers, with patient/carer reports of reduced seizures and improved quality of life,” stated Pete Crock, Chief Executive Officer of Cann Group.

Crock remarked that the deal was a “testament to our reputation for high quality and reliable cultivation”.

More than 20 cannabis harvests have been completed by the Australian company so far this year, between the northern and southern Melbourne sites.