Billabong board agrees sale to US Quiksilver owner Boardriders 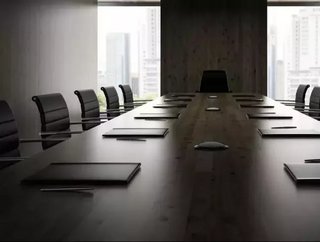 Iconic Australian surf fashion group Billabong looks set to enter American ownership after its board voted in favour of a $200mn takeover.

Californian firm Boardriders, owner of Quiksilver, tabled the bid just before the new year and now looks set to complete the acquisition, barring any unforeseen complications.

Boardriders in turn is owned by Los Angeles-based equity company Oaktree Capital Management, which already owns a 19% share in Billabong. The $1 per share to be paid by Boardriders represents a 28% hike on the share price at the time the bid was made – including debt, this takes the enterprise value of Billabong to $380mn.

Paying down significant debt appears to be the major motivator behind the move by the surfwear company’s board.

Commenting on the deal, Billabong Chairman Ian Pollard said: “While Billabong has made significant operational progress in recent years, the board is also mindful of the fact that, in the absence of the Scheme, Billabong shareholders face ongoing risks and uncertainties associated with the business.

“In particular, the Board considers that it will become necessary for Billabong to materially reduce debt if it is to continue with its current strategy which, given the Company’s existing high debt levels is expected to require asset sales or a dilutive equity raising.”

CEO Neil Fiske followed by stating his confidence that new ownership will not see any detriment to Billabong’s authenticity and heritage.

He added: “I’m confident those qualities will not simply be protected but enhanced by a new organisation that will have the scale and financial security to continue to support and build them as we enter into a new and dynamic retail environment.”