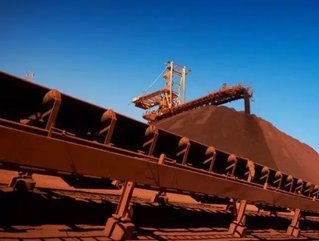 The beginning of 2014 led several people to the idea that BHP would do a buyback or other capital management exercise. However, this expectation was crushed when iron ore prices fell dramatically to $98 a tonne.

The long-expected buyback many have expected of BHP Billiton could be delayed due to the deteriorating iron ore prices. Before the company releases their fourth-quarter production results on Wednesday, analysts are sharing their thoughts on BHP’s plans.

The prospect of sharply lower earnings in F2015 has all but ruled out a buyback or special dividend.

"We think capital management initiatives, other than a lift in the progressive dividend policy, will be deferred until August 2015," said Credit Suisse analyst Paul McTaggart.

“If there is a buyback, it will likely be small [less than $3 billion] and not material in terms of BHP’s scale."

Glyn Lawcock of USB thinks that a buyback could still be plausible on the heels of BHP Billiton’s full-year results announcement in August.

Other analysts believe the public is too hung up on the dollar figure of the buyback, and should instead be focusing on which buyback mechanism BHP will use, if any.

"If it’s a $3 billion buyback or a $5 billion buyback that really isn’t going to move the needle for a $200 billion company," said Deutshe Bank analyst Paul Young. "The market is too hung up on it. It’s the mechanism that they choose that is important, much more than the amount."