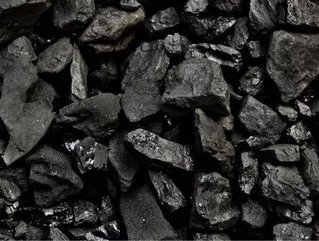 BHP Billiton’s future plans include an underground coal mine near Gunnedah, in the Liverpool Plains region of northern New South Wales. According to the plans, production could start as early as 2021, with a run slated for 30 years. The venture could potentially employ up to 400 people; at the peak of construction, BHP has said that around 600 workers would be employed.

Documents have been submitted to the Federal Environment Department, outlining the plans for the Caroona mine. According to these documents, BHP has claimed that there could possibly be 10 million tonnes of high-quality thermal coal exported per year from the site. If everything is approved, BHP believes the first stage of construction would take approximately three years to complete.

However, the official process has yet to begin, and already there is strong community opposition to the project. The main concern is the impact the new underground mine could have on the region’s water. The agriculture sector has a heavy presence in the area, would see heavy hardship if it were to be disrupted or complicated by irrigation problems.

BHP Billiton claims that their current mine plan shows that the region’s agricultural activity would not be affected.

“The preliminary environmental studies undertaken for the Gateway submission indicate that the proposed underground mine will not impact the alluvial irrigation aquifers essential for agricultural production in the area,” said Peter Sharpe, BHP’s NSW thermal coal asset president.