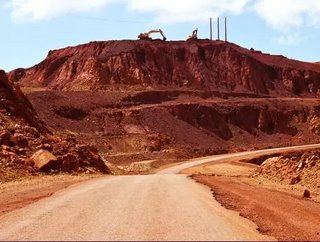 BHP, the Melbourne-headquartered miner, has confirmed the appointment of US investment bank, Goldman Sachs, to support the sale of Nickel West.

The deal with Goldman Sachs come fours years after BHP decided to end its asset divesting plan for the Western Australian mine.

Glencore made an offer of $200mn for the mine last year, however, Deutsche Bank has claimed the mine-to-market nickel asset is worth approximately $690.

Andrew Mackenzie, Chief Executive Officer of BHP, has noted that firm aims to sell the mine due to its size – the CEO claims it will not grow enough to make substantial earnings.

BHP has revealed that it intends to focus on key commodities, such as copper, iron ore, and oil.

The raw materials, such as nickel, produced from the mine are being used in the electric vehicle (EV) industry.

Despite the EV industry’s continual growth, it is anticipated the nickel supply to the sector will be worth $4mn by 2030, whereas the annual globe trade of iron ore is $100bn.

Recent reports have suggested that BHP is considering an expansion of the Nickle West site, with the aim of diversifying production to processing nickel sulphate.