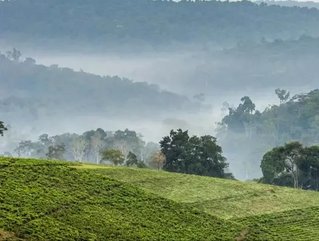 Australia’s Jervois Mining Limited has announced the completion of its merger with the Toronto based M2 Cobalt Corporation.

Jervois used its 19 June press release to highlight the synergy the merger had with Jervois’ ambitions in East Africa. Providing them entrance into Uganda, Jervois said that the country exhibited the geological trends of the DRC, i.e. being cobalt rich, with more political stability.

Simon Clarke, CEO of M2 Cobalt, has been appointed a Non-Executive Director of Jervois, while Andy Edelmeier, M2 Cobalt’s CFO, has become interim CFO of Jervois.

The arrangement comes before another previously announced merger with eCobalt Solutions completes. That merger is expected to go through on 23 July, subject to customary conditions, after a vote by eCobalt shareholders on 19 July. As Small Caps reports, once both are completed, Jervois will become the world’s third largest cobalt mining company.

Jervois will begin trading in Canada on the TSX Venture Exchange under the symbol “JRV” around 21 June, while retaining its primary listing on the ASX under the same symbol.