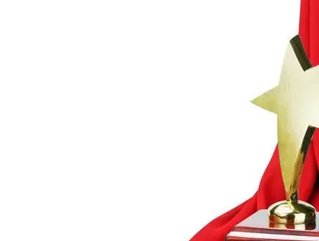 Computer Merchants, a Premier Business Partner with IBM, has won the prestigious IBM Choice Award for Marketing Excellence Asia Pacific. Computer Merchants was founded in 1979 and focuses on buying, selling and renting new and used equipment. They are the first Australian company to be awarded this specific honour, but won five awards from IBM in 2012.

The company, which is based in Brisbane, sticks to three main ideals with their service: one, they guarantee the “second-user” or used IBM equipment will work like new, and if it doesn’t, CM will do everything in their power to make sure it does; two, they offer full maintenance coverage on their equipment; and three, once you place the order, everything is taken care of by CM. This commitment to quality service and products combined with a string of creative campaigns last year led to the Choice Award for 2014.

The campaigns were successfully carried out with help of RAW Marketing Consulting, who specialise in marketing for IT and professional service industries throughout Australia and New Zealand. The winning campaign was one that promoted IBM’s PureFlex system (a flexible cloud infrastructure system) through the use of a direct mail piece, outbound calls, and social media. The direct mail piece included “Flexter,” a flexible character that the recipient was encouraged to model for a contest.