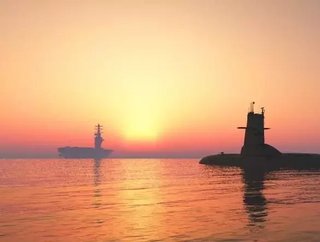 The production contract between Australia and Naval Group has been valued at AUS$50bn (US$35.4bn).

This is the largest foreign sales deal made by the French shipbuilding company.

The deal follows years of negotiations to build the 12 submarines, to be titled HMAS Attack.

The agreement is a “defining moment for the country,” stated the Prime Minster of Australia, Scott Morrison, and the nation’s Defence Minister, Christopher Pyne, according to the Sydney Morning Herald.

“The submarines will help protect Australia's security and prosperity for decades to come and also deepen the defence relationship between Australia and France.”

The submarines were described as “regionally supreme”, and form part of the government’s AU$90bn (US$63.8bn) National Shipbuilding Program.

The “very audacious plan” was announced at a ceremony in Canberra, Business Recorder revealed.

The Prime Minister claimed the deal was “part of Australia’s biggest ever peace-time investment in defence”.