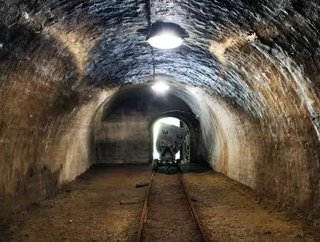 Good news for mining companies and residents alike.  Australia is up with the top 10 countries in being one of the best places to mine according to a global survey.

RESOURCESTOCKS magazine’s 2011 World Risk Survey ranks Australia in at number seven right behind the US.  The survey results were compiled from a questionnaire sent to over 1,000 professionals from all over the globe.

Now that Australia has the green to go for mining, the minority Labour government is receiving pressure from Greens lawmakers to now expand the mining tax to include gold, Australia’s third biggest export earner after iron, because according to the Sydney Morning Herald, “To compensate miners for state royalty increases."

The 30 per cent mining tax aimed at iron ore and coal firms is foreseen to expand to $7.7 billion in its first year starting July 1, 2012.

According to RESOURCESTOCKS’  website the research and survey conclusions should be published in the magazine's October 2011 edition.