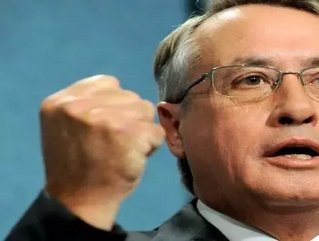 Australia experienced its biggest GDP increase of the year to March with a 4.3 per cent jump, causing Treasurer Wayne Swan to call Australia “the strongest-performing economy in the world, bar none.”

The announcement came a day after the Reserve Bank of Australia (RBA) dropped nationwide interest rates by 25 basis points.

Corporate construction was the primary factor in the increase, but shopping, dining out and recreational activities also contributed to the rise.

"It says something very special about our people, about our resilience, about our hard work, and about our capacity to face up to the worst that the world can throw at us,” Mr Swan told the media. "These figures are a victory for optimists."

The mining states were the biggest drivers:

Prime Minister Julia Gillard commended the nation for the economic growth – and for proving many economics wrong.

"It is truly remarkable - at a time when European nations are going backwards and many nations are really staggering to try to put one foot in front of the other when it comes to growth - that we are surging ahead," Ms Gillard said.

“These growth figures are proving some of the doomsayers and sceptics wrong."