Aussies' old mobile phones going to waste, according to Deloitte 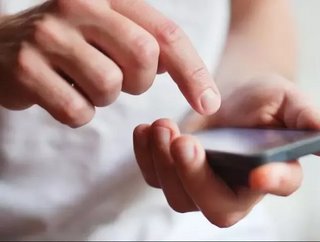 According to the Deloitte mobile customer survey, Australians are missing out on golden opportunities to make extra money from selling their old devices once they’re done using them.

The survey revealed only eight per cent of Aussies sell their old mobile devices, while another 15 per cent recycle them. Singapore leads the world with the largest amount of people selling their old mobile phones with 27 per cent, while the UK is second at 21 per cent and Japan is third at 20 per cent.

Deloitte report lead author Jeremy Drumm believes a large chunk of people store their old devices once they replace them in order to ensure they have a replacement should anything happen to their new phone.

However, this creates an abundant amount of waste being produced by the nation’s device replacement practices.

RELATED TOPIC: If smartphones fade and wearables flop, what's next?

Deloitte’s 2015 Global Mobile Consumer Survey is the biggest and most extensive there is, capturing consumer behavior and trends across six continents and 31 countries. The survey exposes the usage habits of connected consumers whose preferences are driving mobile solutions in today’s rapidly changing marketplace.