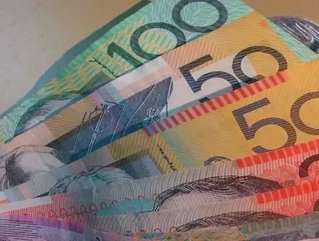 The ASX is bracing itself for more pain on the trading floor as the North American and European sharemarkets continue to plummet, The Courier-Mail reported today.

The US posted the year’s lowest employment figures (8.2 per cent unemployment) in a year on Friday, causing the Dow Jones Industrial Average, the S&P Index, and the Nasdaq to drop more than 2 per cent each. In Europe, the markets in France, Germany and London also posted lower numbers.

According to the newspaper, on yesterday’s ASX 24, the June share price index futures contract forecast a 1.4 per cent drop, taking the ASX to seven-month lows.

Other major economies including Brazil, China and India are also slowing down, Seattle Pi said.

All this downward activity will increase pressure on the Reserve Bank of Australia (RBA) to cut interest rates in an effort stimulate spending when it meets tomorrow. However, a half-per cent rate cut implemented in May has not had the desired spending results, Commsec economist Craig James told the Courier-Mail.

"We haven't had too much of a response to the interest rates cut, the bad news in Europe basically serving to offset any stimulus being applied here in Australia," he said.

The weakening Aussie dollar, however, has other experts thinking differently.

"There's an inevitability that we're going to see rate cuts,” said Hi FX trading director Mike Hollows to the Daily Telegraph. “If it doesn't happen tomorrow, it will be next month.''

The ASX went down in value by $100 billion last month.