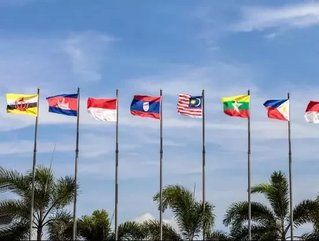 The Association of South East Nations (ASEAN) signed pacts with Hong Kong during its 31st summit on 12 November.

The trade agreement aims to reduce or abolish tariffs, liberalise trade and services, and establish rules to encourage trade confidence.

The investment agreement was created to protect, promote, and facilitate investment.

It is expected that the agreements will be finalised ad effective by January 2019.

The deal aims to “strengthen economic relations between ASEAN as an integrated market and Hong Kong as one of the world’s leading trade and investment powerhouses” reported ASEAN ministers.

Following Hong Kong’s exclusion from a free trade agreement between China and ASEAN, these deals are anticipated to benefit the territory.

“In the face of protectionist sentiments in other parts of the world, these two agreements are in fact a loud and clear vote from all of us here for freer and more open trade,” commented Edward Yau, Hong Kong’s Secretary of Commerce and Development.