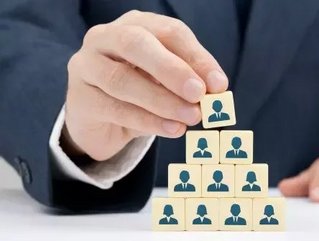 Co-founder and, up until now, co-CEO of Time Out Australia, Michael Rodrigues will become sole CEO this month after a successful business year in 2013.Co-founder Justin Etheridge has moved from his position as joint CEO to deputy managing director with the company’s main shareholder, The Intermedia Group, although he will continue his involvement at Time Out Australia as executive director.

After the announcement, Rodrigues commented on the importance of the success from the past year: “2013 was a defining year for us as we executed our full product range in Sydney and Melbourne markets, including our Bar and Food Awards series. With continued growth projected throughout 2014, my main focus will be on the diversification of our business in the market, developing new revenue streams through content creation and licensing, and launching some exciting new initiatives that we’ll be announcing in the coming months.”

The press release made it clear that Rodrigues was active in “commercialising the brand’s AB audience through cross-platform sales and establishing Time Out as Australia’s leading urban publisher.” His upcoming plans include expanding the brand into more of Australia and New Zealand, and diversifying the company’ revenue streams.

Time Out, originally an English company, launched in Australia in September 2007 and has grown rapidly since.