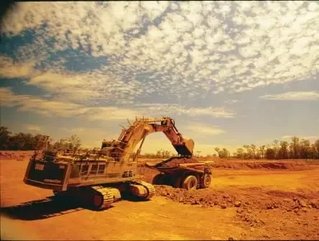 It’s being compared to the Gold Rush of the 1850s: exploration permits and applications are flooding into Australia as energy miners set their sights on the Northern Territory, a largely untapped source of gas.

While some prospectors plan to use controversial techniques similar to coal mining to extract the gas from thousands of metres underground, a “new horizontal drilling technology and fracking” mechanism has been proposed by large US energy companies also vying for NT land, the Sydney Morning Herald reported.

However, environmentalists and the Environment Centre NT director, Stuart Blanch, have voiced their concern over the territory’s weak laws and water regulations, particularly because many of the applications appear to be around many national parks and all over Arnhem Land.

The NT Government has assured, however, that the miners’ water use will be regulated according to the Mineral Titles Act and the Mining Management Act to ensure transparency between them and the surrounding communities.

A spokesman for the Australian Petroleum Production and Exploration Association Ltd (APPEA) told the newspaper that they had no records of shale gas drilling causing any water or environmental issues in the past.

All applications will be reviewed by the NT Parks and Wildlife legislation, as well as affected stakeholders, the NT Government told the SMH.