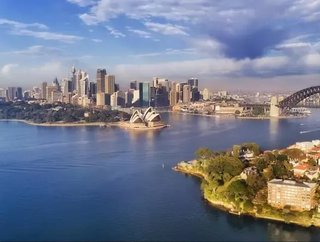 The Singapore-founded company, AirTrunk, has announced it has secured $621mn in funding in order to finance its data centres in Melbourne and Sydney in Australia, Tech in Asia reports.

The firm has revealed it expects to open new buildings in Hong Kong and Singapore in the future.

AirTrunk primarily focuses on building and operating “hyperscale” data centres which are based around meeting the region’s increasing demand for cloud services.

The company prioritises the importance of maximizing energy efficiency and cost-effectiveness by utilising a single computer architecture that can be quickly scaled by using more machines when they are required.

The funding of the expansion will include debt financing, as well as capital from AirTrunk’s existing investors Goldman Sachs and TSSP.

In 2017, Southeast Asia achieved record venture funding with was AirTrunk revealed as Singapore’s third biggest fundraising round of the year.

In February 2017, it was revealed that the company gained $307mn from Goldman Sachs and TPG Capital and was only beaten by Grab’s estimated $2bn and Sea’s $550mn in the lead up to its Initial Public Offering.