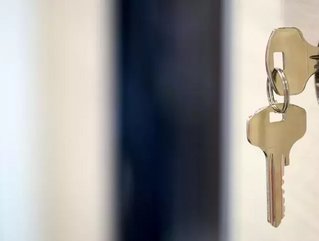 Nathan Blecharczyk, Co-Founder and Chief Strategy Officer of Airbnb has revealed that significant expansion into Asia is the firm’s next global target.

With just 15% of Airbnb’s four million global listings based in Asia, a continent home to more than 4bn people, Blecharcyzk has recognised the potential in expansion into the territory.

"It's a huge population and so much of that population is becoming middle class," he said.

"The first thing people want to do when they have discretionary income is travel. So, I think we'd be at a huge loss if we weren't popular in Asia, but huge everywhere else."

However, Airbnb faces hurdles in both regional competition and regulatory restrictions.

In China, the company boasts 100,000 listings, whilst rivals Tujia hold four times this number. Furthermore, many local authorities see home-sharing platforms as a threat to real estate, evident where New York and Barcelona have both cracked down on them within the past year.

However, Blecharczyk remains confident in Airbnb to succeed in Asia in spite of any challenges due to its global status: "All the local companies have destinations within China. But they haven't branched out and they'll find it difficult to do so. We have 4mn homes in 191 countries, so we're really focusing on our brand differentiation."

Airbnb has already made headway in this venture, renaming its Chinese branch to Aibiying, translated as ‘welcome eachother with love,’ something that the company is currently having trademarked.