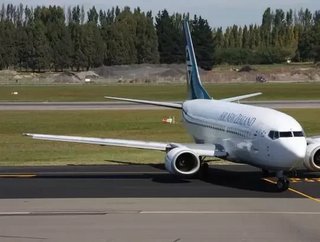 The Government of New Zealand has agreed to a strategic alliance between its flag carrier and Singapore Airlines.

The two airlines will continue their existing partnership for an additional five years, the government revealed.

According to the government, the deal strengthens ties between New Zealand and South East Asia.

Air New Zealand’s partnership with Singapore Airlines will continued until March 2024, when the deal will be revaluated to determine if it is affecting competition.

Both carriers had intended for the strategic agreement to be authorised until March 2026.

“The services the airlines provide through the alliance strengthens New Zealand's ties with our close neighbours in South East Asia and with other emerging markets throughout Asia,” reported Phil Twyford, New Zealand’s Minister for Transport.

“Reauthorisation of the alliance will result in more benefits to travellers. These benefits include a wider range of flight times, more seats and reciprocal frequent flyer schemes.”

The alliance will enable both airlines to cooperate during flights between Singapore and New Zealand, as well as share revenue.

Following the establishment of the partnership in January 2015, the quantity of flights between the two nations has increased, along with seat capacity growing by 25%.