Adani announces Carmichael mine will go ahead with full self-funding 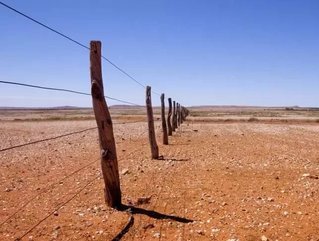 Adani Group, one of India’s largest energy conglomerates, has announced that its Carmichael mine and rail project in Queensland, Australia will go ahead, and that it will be entirely self-financed by the firm

In the company’s statement, Adani said the project’s green light is the culmination of various revisions to the plan that minimise risk during the initial stages of the plans, with a principle change being the adoption of a narrow-gauge rail solution with a smaller ramp up volume.

It added that all coal produced during the initial ramp up phase will be consumed by the group’s captive requirements.

“We have already invested $3.3 billion in Adani’s Australian businesses, which is a clear demonstration of our capacity to deliver a financing solution for the revised scope of the mine and rail project,” said Lucas Dow, CEO of Adani Mining, in the company statement.

“We will now deliver the jobs and business opportunities we have promised for North Queensland and Central Queensland, all without requiring a cent of Australian taxpayer dollars.”

The project will produce 1,500 jobs during its initial ramp up and construction, as well as indirectly supporting thousands more across Queensland.