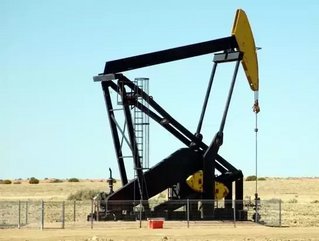 The Australian Competition and Consumer Commission (ACCC) has issued a scathing preliminary report into how the country’s energy sector is managed.

The Retail Electricity Pricing Inquiry preliminary report details what it believes are major issues which, ultimately, are leading to affordability problems for domestic and commercial users of electricity.

Residential prices have risen by as much as 63% on top of inflation over the course of the past decade, the competition watchdog claims.

The major cause of the rise has been attributed to heightening generation costs and network costs across all states.

ACCC Chairman Rod Sims said: “It’s no great secret that Australia has an electricity affordability problem. What’s clear from our report is that price increases over the past 10 years are putting Australian businesses and consumers under unacceptable pressure.

“We estimate that higher wholesale costs during 2016-17 contributed to a $167 increase in bills. The wholesale (generation) market is highly concentrated and this is likely to be contributing to higher wholesale electricity prices.”

The ACCC also highlights that the ‘big three’ vertically integrated providers - AGL, Origin, and EnergyAustralia - continue to hold large retail market shares in most regions. They control in excess of 60% of generation capacity in NSW, South Australia, and Victoria making it difficult for smaller retailers to compete.

Energy firms have reacted to the findings, saying they are not to blame for price rises, with some claiming their costs are lower than figures cited.