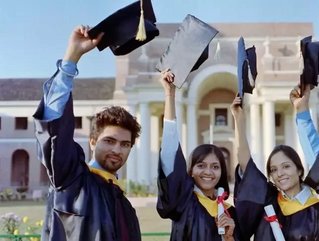 A recent study has suggested 57% of hiring by the top nine most funded start-ups in India is that of recent university graduates.

The study analysed job postings for 12 months between 2016-17, by ventures valued at over $1bn in their latest round of funding.

The top hirer on the list was Snapdeal which accounted for just over half of all the job postings by the nine firms.

It recently made a large amount of employees redundant after a failed merger with FlipKart – Times of India ha suggested that this “perhaps reflects partly an effort to substitute higher cost talent with lower cost ones”.

The most popular roles included customer care specialists, call centre representatives and delivery drivers – suggesting that, while more than half of those hired possessed degrees, they were not necessarily requirements for the jobs filled.

Sashi Kumarm, Managing Director of Indeed India, told the Times of India that the demand for fresh graduates is encouraging for millions of young freshers.