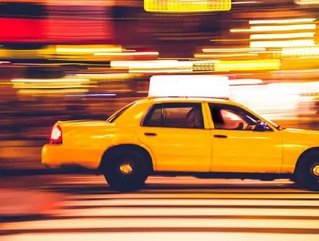 Indian ride-hailing company Ola has seen a 70% increase in revenue for the 2016/17 financial year, it has been announced.

Softbank, Tencent and others invest $2bn in Ola

However, the increase in revenue does point to positive results for the company, which is owned by ANI Technologies, and suggests it is standing up to an increasingly competitive market. Over the past five years, Uber has expanded into India and the companies, which are both backed by Softbank, are unclear about which has the biggest market share in the world’s second most populous country.

Ola was founded in 2011 by Bhavish Aggarwal and Ankit Bhati. It is now one of the largest ride-hailing companies in the world. The company states it has 900,000 vehicles on the road serving millions of customers every day across 110 cities, with over 10mn driver-partners on its platform and over 6000 employees.