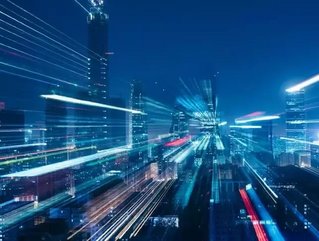 The India-based e-commerce giant, Flipkart, has confirmed it has acquired artificial intelligence (AI) based speech recognition startup Liv.ai which has created a platform that translates speech to text in 10 Indian languages, Indian Web 2 reports.

Flipkart will acquire Liv’s 20-member team as part of the acquisition and will see the team join the company as “voice solutions” team to help increase end-to-end conversational shopping experience for its users.

The financial terms of the deal were not released, but, it was previously reported that Flipkart were in advanced negotiations to buy Liv.ai for approximately $40mn.

Flipkart chief executive, Kalyan Krishnamurthy, revealed that his firm would continue to significantly invest in new technologies such as machine learning and AI as well as looking towards future technological purchases.

“We will not just consider it, we will chase it down,” said Mr Krishnamurthy.

In recent times, online retail firms have started to invest significantly in order to reach over 100 million internet users across India.

According to Liv.ai, the firm is the only India-based company that has the capabilities to convert speech to text in nine regional languages, which include Hindi, Bengali, Punjabi and Tamil.