3 Tips for Internet Companies Based on the Success of REA Group, SEEK and Atlassian 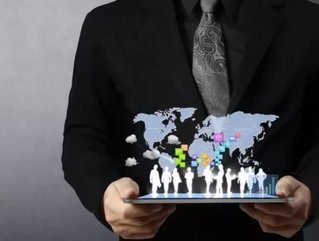 According to the “internet hall of fame” list from the World Startup Report, Australia’s top three internet companies rank the country 8th out of 50 countries based on valuation. REA Group (the global real estate advertising company, worth $6.6bn), SEEK (Australia’s number one jobs site, worth $5.3bn) and Atlassian (an enterprise software company, worth $3.3bn) combine to rank Australia behind the US, China, South Africa, Korea, Russia and Israel.

Only 29 of the countries on this list have “billion dollar” companies. Google’s value alone is higher than the combined value of the remaining 49 countries outside of the United States.

E-commerce and search companies, like REA Group and SEEK, are the most popular industries when analysing the top three companies from the 50 companies. Other trends include communication companies are the most highly valued, and B2B companies (like Atlassian) seem to be the companies with the fastest path to wealth.

lots of news recently about lack of support for Australian startups, but new global survey shows that Australia in is 8th place in valuation of its top companies, across 50 countries

Australia is a tough place for startups of any sort. According to the Expatisan Cost of Living Index, Sydney and Melbourne are nearly as expensive as San Fransisco for startups.

The World Startup Report’s authors shared some advice they accumulated from the results of the survey.