Yelp builds a community in Australia 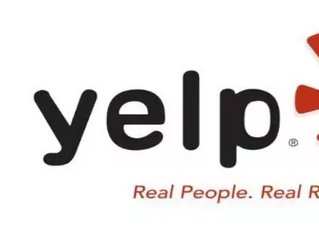 This story originally appeared on Computerworld.com.au on 30 November 2011.

Community based local search website, Yelp, has launched in Australia, partnering with Sensis to have localised content in both Melbourne and Sydney.

Speaking to Computerworld Australia about the project, co-founder and CEO of Yelp, Jeremy Stoppelman, said the move into Australia has been anticipated for some time.

“We’ve wanted to come here for quite some time. The language is obviously the same and there is a cultural language that translates quite well,” he said.

“It took us time to find the right partner [in Australia], and ultimately that ended up being Sensis and that gave us the ability to be here in this market.”

The company, which started in 2004 and currently employs 900 people worldwide, has both an iPhone and Android mobile phone offering, with Stoppelman saying mobility is crucial to the company’s success.

“There is a concept that when you sign up you can connect to people that you know, follow different reviewers that you find interesting,” he said. “Mobile became critical in the business in 2008 when it became part of a lexicon.”

With 61 million unique visitors per month visiting the website worldwide, Stoppelman claims that the main competitor to Yelp is Google's location based technology, but by partnering with Sensis, the business will have an edge over the search engine giant.

“Our largest competition is from Google, and while we get a lot of traffic from Google, we have a lot of the best content on the Web when it comes to information on local businesses,” he said.

“The basic business information is provided by Sensis and in the future, once the website has had time to develop and there’s a community and an audience, advertising will be sold.”