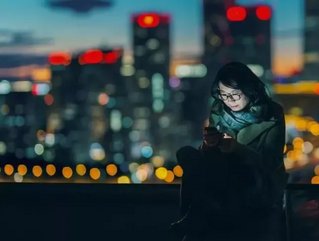 The China-based consumer electronics company, Xiaomi, has announced it plans to sell more premium smartphones in China due to the ever-increasing demand, CNBC reports.

Speaking to CNBC, Xiaomi's Chief Financial Officer, Chew Shou Zi, believes the plan, which was made a year ago, has been a good move.

Mr Chew said: “We believe that for this year, our strategic focus is to strengthen our position in the mid and high-tier market.”

The firm began by manufacturing expensive smartphones at significantly more affordable prices in comparison with its rivals.

However, in recent times, Xiaomi has faced strong competition from rival low-cost companies such as OPPO and vivo and due to a substantial demand, the average selling prices of smartphones has increased by 25%.

Mr Chew added: “For this quarter, the reflection of the success of our strategy was an increase in our average selling price by 25% of our smartphones in China.”

According to the International Data Corporation (IDC), Xiaomi is the fourth biggest smartphone manufacturer in China, behind Huawei, OPPO and vivo, with approximately 13.8% of the market share.

On Thursday (23 August), it was revealed that Xiaomi’s shares increased 1.36% in Hong Kong.

Preliminary data by the IDC has discovered that China has seen 105mn smartphones shipped during the second quarter of 2018.