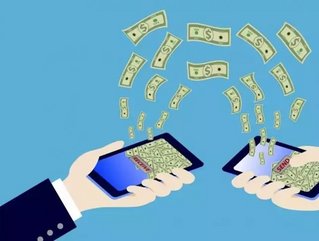 Australian bank Westpac will not be able to run its messaging payments service on iPhones after Apple ordered its removal.

The Westpac Keyboard function will not be available on iOS devices from July, meaning customers will not be able to send money via the likes of Facebook Messenger, WhatsApp and Snapchat. Westpac instead will be targeting Android devices and intend to make the service available soon.

The app allows consumers to send money to each other in messages along with cash codes which can be used to redeem money from ATMs without the use of a card.

Seen as a move by Westpac to appeal to younger consumers amid fear that banking loyalties may generationally shift to tech companies, Apple’s motivations are as yet unknown. Some commentators cite security reasons, while others claim the Apple has tactically pulled Westpac Keyboard as it seeks to launch its own version.

What is interesting is that similar applications have been approved by Apple in relation to other banks. According to The Australian Financial Review, India’s ICICI Bank along with Banco Sabadell and CaixaBank of Spain have all had such apps approved by the US tech giant.

This would have been the first in the Asia Pacific area, and Australian banks have been in similar disputes with Apple over the installation of digital wallets on iPhones, something which banks are able to roll out on other companies’ devices.