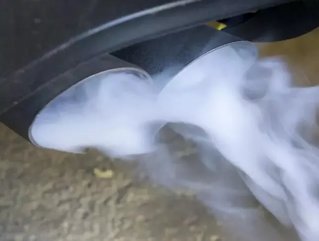 Volkswagen Automobile Group has announced it will spend over $12bn with its partners in China to develop new energy cars.

The total investment will be made by 2025, by which time the company hopes to have introduced 40 locally produced models.

One partnership will be with Anhui Jianghuai Automobile Group (JAC Motors) to produce electric vehicles which will enter the market during the second half of 2018.

China to end sale of petrol and diesel cars

Jochem Heizmann, Volkswagen’s China CEO, spoke of the move at the Guangzhou Auto Show on Thursday.

This forms part of a broader plan by Volkswagen which was announced in September. The company plans to vest almost $24bn in building electric versions of all 300 models in its current range.

It will introduce 15 new vehicles based on its MB platform, converting internal combustion engine cars into either hybrid or electric versions. The rest of the models will be developed on new platforms.

China puts around 30% of the country’s air pollution down to cars, and as such it has introduced policies to encourage the production of new energy vehicles. By 2020, 12% of vehicles produced by a company must be low or no-emission producing.