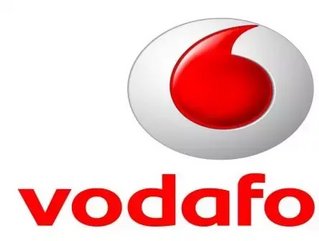 A “leaner business” is the goal with the restructure, which will see to “simplify internal process” and optimise its workforce less 500 jobs, cutting costs and putting future investment on the priority list. A high-speed wireless data network compatible with smartphones and tablets is one such priority.

According to the Herald Sun, a large portion of the job cuts will affect workers in Sydney, the city where Vodafone’s head office is located.

The cuts will, ideally, allow Vodafone to become “completely focused on what our customers want now and for the long term,” said Morrow in his official statement.

“Our customers are telling us they’re starting to see a difference, further demonstrated by a 50 per cent reduction in complaints to the Telecommunications Industry Ombudsman and notably, a reduction in network-related complaints,” Morrow’s statement continued.

Vodafone has been in hot water for some time now: the Herald Sun reported that during the first half of its 2012 financial year, Vodafone lost $131.3 million in Australia and 178,000 customers, reducing its total customer base to 6.8 million.

“We are heading in the right direction but more needs to be done,” said Morrow.