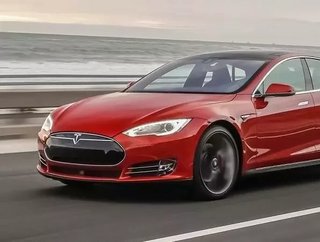 The software upgrade for the Model S allows the car to automatically leave the garage on its own. To use it, a person must be within 10 feet of the vehicle, and the car can pull in and out of parking spaces at a very low speed.

Tesla’s recent software version 7.1.1 differs from the U.S. version, as Aussies won’t have to be within a certain radius to move the car. However, it can only be done by phone in Australia, compared to using a key fob in the U.S.

Although there have been safety concerns surrounding blind spots in the car’s sensors, that and other flaws have reportedly been fixed by Tesla. While it has been in other global markets since January, regulatory requirements had to be resolved before it became available.

Check it out for yourself below.