Top-Level Domains: A World Outside of Dot-Com 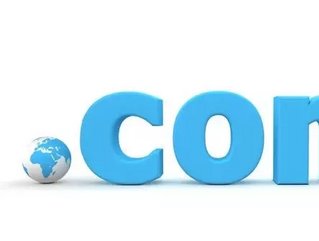 Dot-com is so 2012. Next year, we may begin to see domain suffixes such as dot-app, dot-book, dot-amazon and even dot-pizza.

ICANN, Internet Corporation for Assigned Names and Numbers, is the US-based entity that controls which new domains may be added to the web – and applications for alternative domain names are rolling in rapidly.

According to a press conference hosted by ICANN, there are 1,930 applications for 1,700 new “top-level domains,” or TLDs. Change certainly doesn’t come cheap though: each application requires a nonrefundable $185,000 fee.

A few of the big names applying for TLDs include:

With this “domain expansion” and the fact that only one company may control each TLD, the value of a web address suffix has suddenly skyrocketed.

There are critics of the idea, naturally, but ICANN CEO Rod Beckstrom can guarantee one thing: the internet is about to change forever.

“Through its history the internet has renewed itself through new ideas; we're on the cusp of new ideas and innovation which will give rise to new jobs and ways to link communities and share information,” said Mr Beckstrom at the company’s London press conference.

The entire set of applications is expected to be processed over the next 18 months.