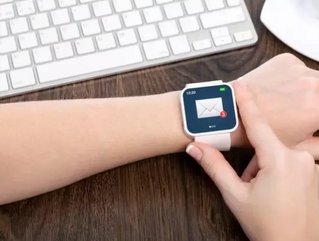 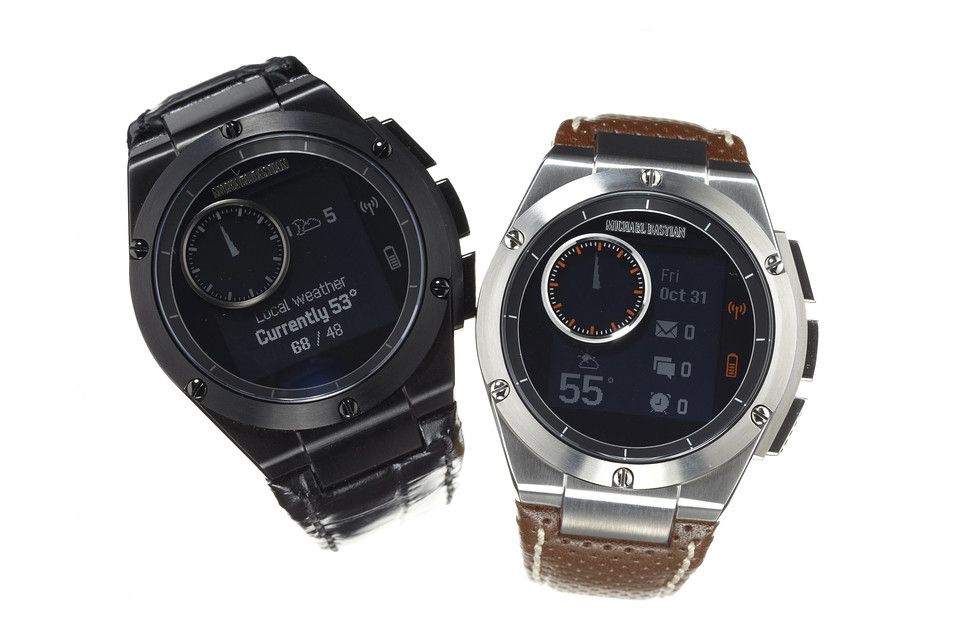 Hewlett Packard has announced the launch of their smartwatch, the MB Chronowing. The company worked with fashion designer Michael Bastian, who has credits with the likes of Tiffany & Co., Polo Ralph Lauren and Bergdorf Goodman to his name. Perhaps the most watchlike in appearance of all the current smartwatch options, the MB Chronowing has a changeable round face and calendar, email and text notification capabilities.

Two versions will be available come November 8th, with only 300 of limited-edition black version made. The regular version will retail for $US349. The MB Chronowing is compatible with Apple iPhone 4S or higher, and Android OS 4.3 devices or higher. 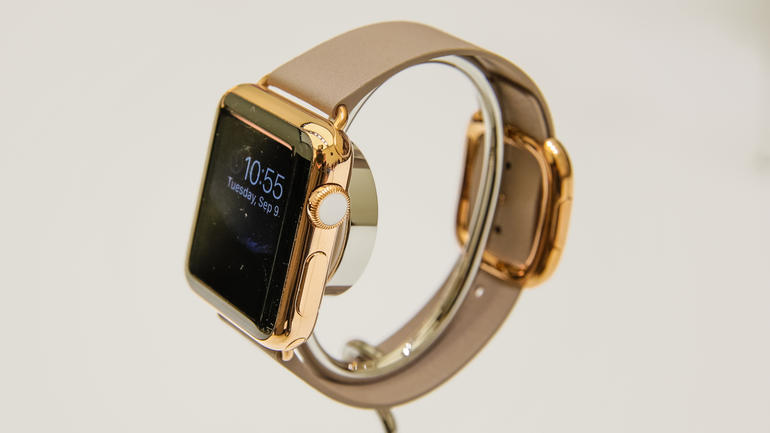 When the Apple Watch was announced in September, the company reported the device would start at $US349. There was never an indication at how much its high-end gold option, Watch Edition, would be. Now, rumours from the French apple sight Igen are claiming that its inside sources report a retail price of up to $US5,000.

Although those who are interested in luxury watches are no stranger to their high prices ($20,000 Rolexes, perhaps) many are concerned that smartwatches will not be able to retain their value like their single-function brothers. As technology and display options improve, older models will quickly lose value and become obsolete. And in Australia, the price could be significantly higher—higher than a straight conversion from US to Australian dollars. 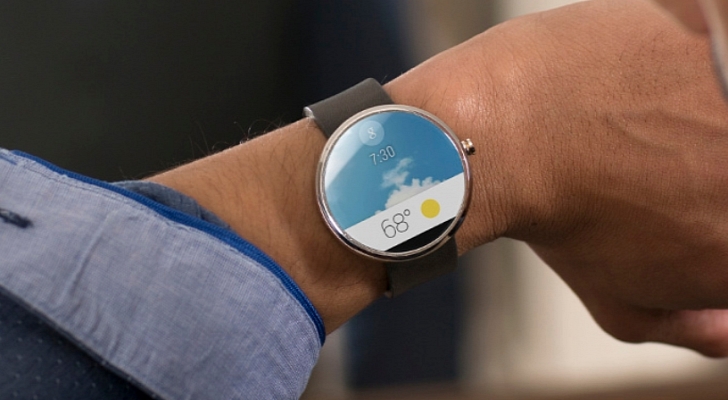 Although Motorola didn’t announce their smartwatch at a star-studded keynote address like Apple did, the Moto 360 has been just as hotly anticipated—if not more so. Google/Android users have been looking forward to the competitive option to the Apple Watch for some time now, and it is finally available.

It comes in at a lower price point than expected (around $US250), meaning it will be available to more people than expected. The stainless steel, leather and glass materials have been described as luxurious and functional, while the 1.56 inch diameter display has been both celebrated and booed for its large size. The Moto 360 is available for purchase now.