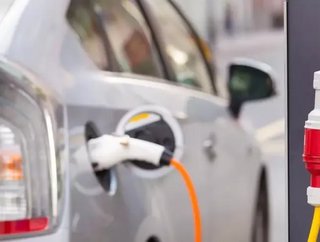 Electric car maker Tesla has made a deal with China to open a new factory in Shanghai.

Tesla announced in June that it hoped to open a manufacturing facility and had been in talks with the government of Shanghai.

The Wall Street Journal broke the story on Sunday and Tesla have stated they have nothing to add to this report. The WSJ reported that any future factory will be set up in a “free trade zone” of Shanghai.

This means that while Tesla will still have to pay an import tariff of 25%, it will be allowed to set up its own facility. Usually, in other areas, car makers have to partner with a Chinese manufacturer.

These partnerships can hold risks since they involve sharing information, control and of course profits with the Chinese partner.

Tesla hopes its Chinese facility will help to reduce transport costs and allow easier access to the Chinese supply chain.

This will also be a positive move since China has announced it will end the sale of petrol and diesel cars in coming years.