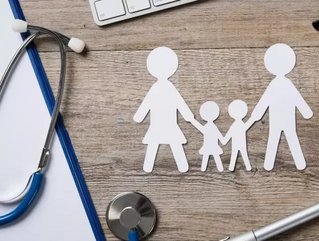 The Hong Kong Insurance Authority has given regulatory approval to the joint venture which will be put into action this year. This was announced on Tuesday in a press release by Aviva.

An agreement was signed to sell shares in Aviva Life Insurance Company (Aviva Hong Kong) last January according to the South China Morning Post, in order to turn it into a digital insurer.

Tencent to invest in Carrefour with Yonghui

Tencent holds a 20% stake in the joint venture while Hillhouse and Aviva both hold 40% each.

Tencent already offers online insurance in mainland China but had yet to enter Hong Kong with this business.

The “insurtech” industry has been estimated by CB Insights to be worth as much as $1.7bn globally, which is a 100% increase on its 2014 value.